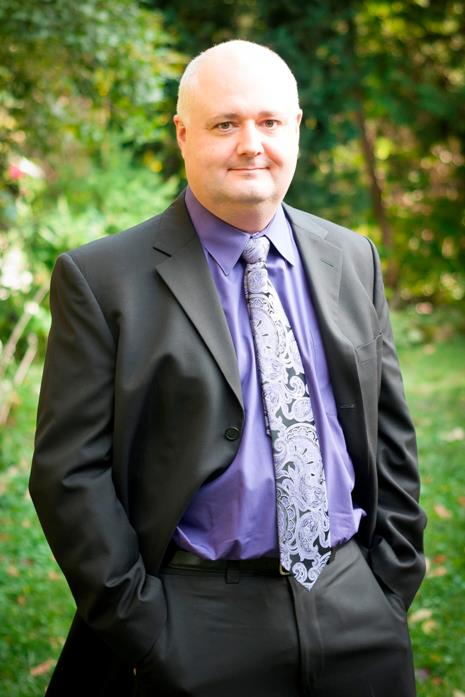 Mark also served for over 10 years as member of the Canadian Armed Forced Reserve as an Armoured Officer specializing in Reconnaissance.  He joined the military as a NCO and was commissioned from the Ranks after attending the RESO Program at the Armoured School in Gagetown New Brunswick.  He also later graduated from the Battle Captains School and the Staff School in Toronto.  He served form many years as an Armoured Troop Leader, Course Officer, Regimental Adjutant and Deputy Squadron Commander.

Mark began his legal career in 1992 with the firm of Russell Christie in Orillia Ontario.  The firm was a boutique firm known for its expertise in Municipal, Planning and Complex Real Estate Transactions.  During his time at the firm it represented many of the Towns and Cities in Central and Northern Ontario.  Mr. Russell Rusty the senior partner of the firm was considered the expert on Road Ownership in Ontario and Right of Ways.

In 1994 Mark returned to Richmond Hill, joining the firm of Plaxton and Mann as an Associate and later a partner.  The firms primary area of practice was Wills and Estates Law.  While at the firm Mark reestablished the firms Real Estate Practice.  During his time at Plaxton and Mann Mark gained considerable experience in dealing with very complex estate matters including specialized court applications relating to defective Wills and other issues.  Mark credits his experience here for being able to bring specialized applications Wills and Estates matters.  Mark on occasion has accepted specialized appointments to the Court to represent non-residents and minors as Estate Trustee.

In 1999 Mark had established one of the largest Real Estate practices in Richmond Hill, based on a solid reputation of being a problem solver and able to bring calm so sometimes difficult legal situation.  Mark credits his often big picture, clear thinking nature to his 10 years of service in the  military, which taught him there was usually more then one solution to a problem.  Also his father who was an Engineer and who used to say “there is always problems, but the only way to get ahead is to come up with solutions”.

Mark had been very active in a lot of local charities and organizations having served for many years as the Secretary and President of the Rotary Club of Richmond Hill and as Secretary on the Board of St. John’s Ambulance York Region Branch, among others.  Mark continues to be active in both Rotary and St. John’s.

Mark does credit his involvement with Rotary as contributing to his success.  The Richmond Hill Club in particular has always reflected the diversity of the Community.  Mark feels that his involvement with the Club since 1994 in which he developed close personal ties with members of these more diverse communities gave him a high level of comfort in welcoming new Canadians as clients in his practice.